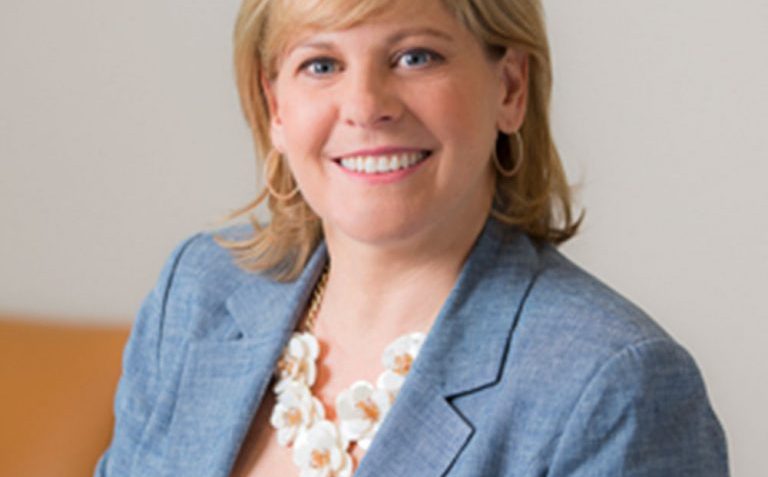 Ginny Merrifield is the executive director of the Parent Association, Inc., a statewide nonprofit organization dedicated to helping parents take a leadership role in advocating for the best interests of all children in public schools. The organization was founded in January 2021 to support the full reopening of K-12 schools in California. The Parent Association sponsored a successful lawsuit against the State of California regarding Governor Gavin Newsome’s rules that prevented schools from reopening. The organization continues to advocate for putting the needs of students first and empowering parents to have a meaningful voice in school policies.

Prior to the founding of the Parent Association, Merrifield was the chief operating officer of CONNECT, the first non-profit business accelerator in San Diego, focused on the growth of life science and technology companies. Prior to her role at CONNECT, she was the executive director of the Gary and Mary West Foundation, the second largest private foundation in San Diego County. As executive director, Merrifield oversaw a $20 million per year grant portfolio comprised of approximately 50 nonprofit organizations in San Diego and Omaha.

In 2002, Merrifield co-founded the Pacific Ridge School, an independent middle and high school in North County San Diego, focused on academic excellence, ethical responsibility, and global engagement. California State Senator Mark Wyland selected her as California Woman of the Year, representing the 38th Senate District in recognition of her achievements and commitment to quality education in San Diego. Merrifield currently serves as a founding trustee on the board of e3 Civic High, a charter school co-located in the new San Diego Central Library building. She recently served on the board of governors of The San Diego Foundation, chairing strategic planning and serving on the CEO search committee and policy committee.

After graduating from college, Merrifield worked for The First Boston Corporation, an investment bank in New York City, and a high-tech startup in San Francisco. In 1990, she and her husband moved to San Diego after purchasing a privately held national distribution business in the security hardware industry, where she served as a director and a majority shareholder until the company was sold in 2010. Merrifield earned a bachelor’s degree in geological sciences from Princeton University. 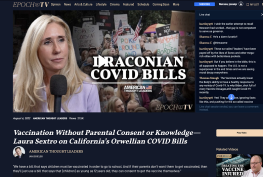